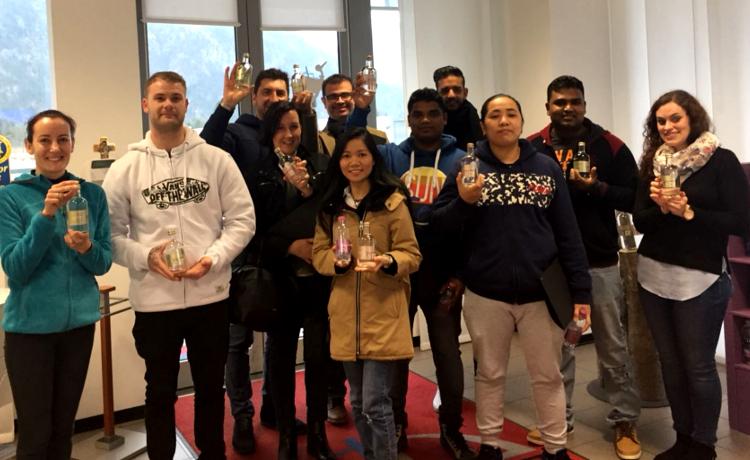 DOLOMIA water sponsor of YOUNG CHEFS’ HOTEL CHALLENGE – the Finals, the culinary competition  hosted at the Electrolux headquarters in Pordenone on march 21st, 2018.

Young Chef’s Hotel Challenge is an event created by the IRC – ITALIAN RESTAURANT CONSULTING in collaboration with Electrolux and promoted last September 2017 in UAE during the Dubai International Hospitality Week, at the Speciality Food Festival, with the aim to identify reward young culinary talents and to support their commitment and passion for their work.

The Competition has involved 10 among the best Hotels in UAE: every hotel has participate registering a team of 3 Young Chefs under 30 years of age, which has challenged each other for the first selection at the ICCA Dubai (International Centre of Culinary Arts).
Only 2 teams have been admitted to the final hosted at the Electrolux headquarters in Pordenone, Italy, which are Le Meridien Dubai Hotel & Conference Centre and the Grosvenor House Hotel Dubai.
The young chefs will be judged by a jury composed by celebrity chefs and important gastronomic journalists.

YOUNG CHEFS VISITING DOLOMIA HEADQUARTER
On March 20th, the pre-final day, the Young Chefs of the YCHC- Italy coming from Dubai, experienced the educational visit to the Dolomia water bottling plant.
Accompanied by the Dolomia quality manager they have deepened knowledge on the characteristics of Dolomia water and the phases of the bottling process. 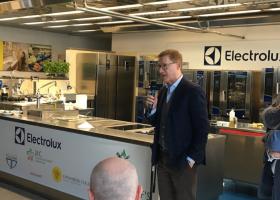 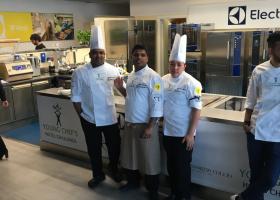 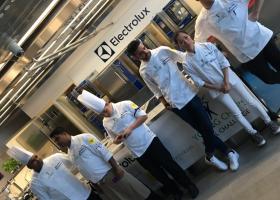 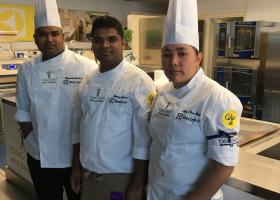 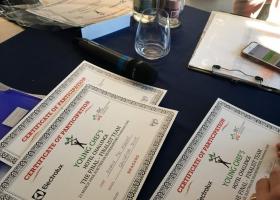 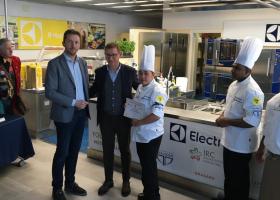 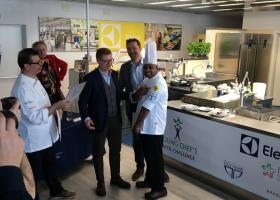 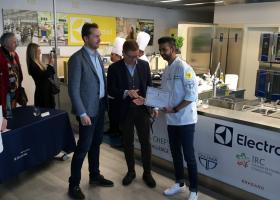 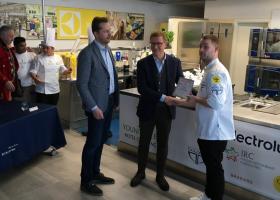 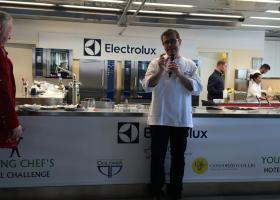 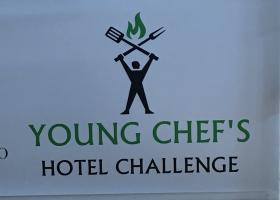 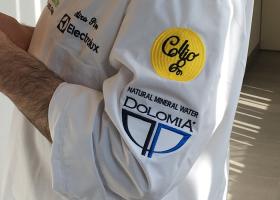